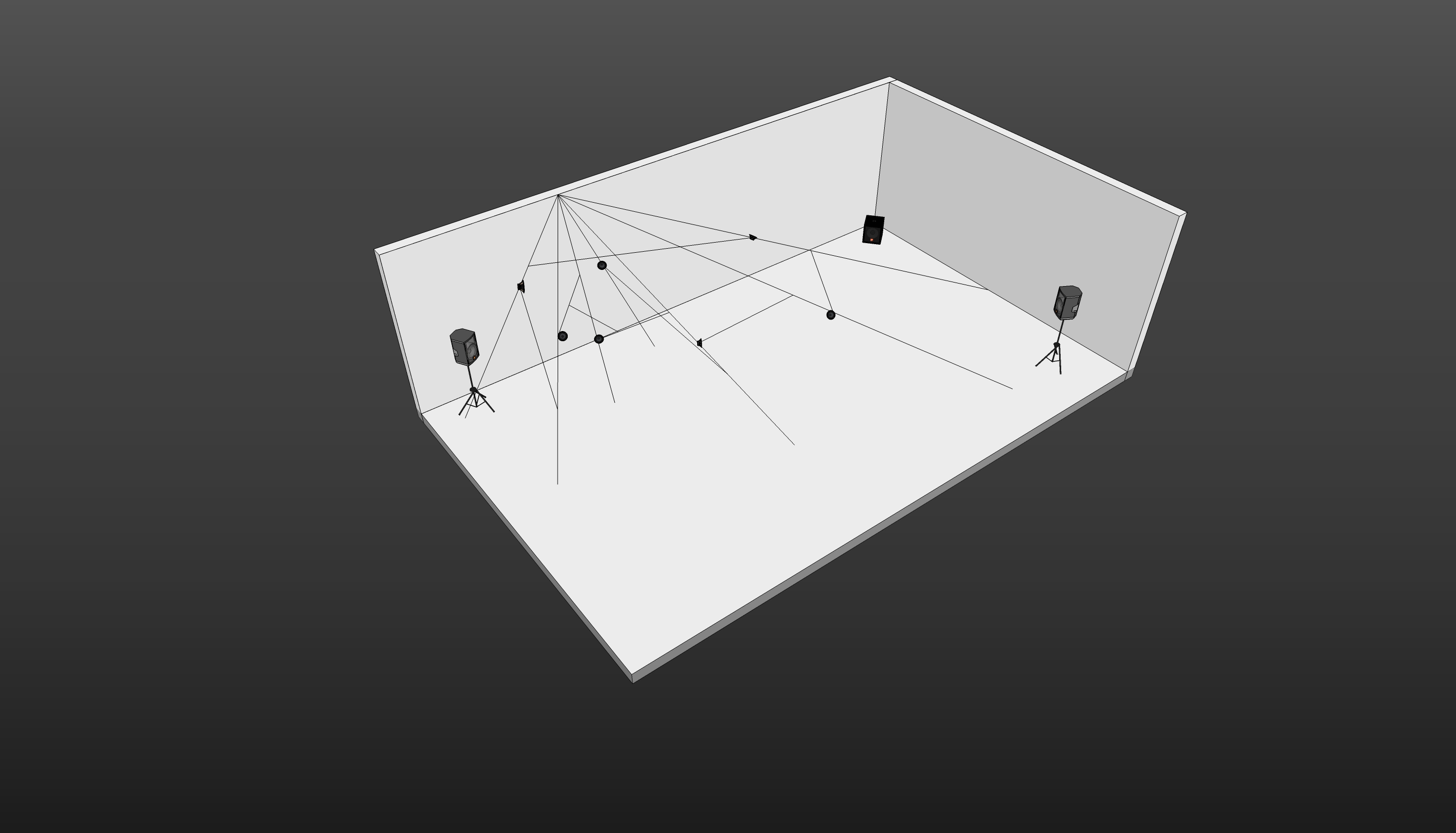 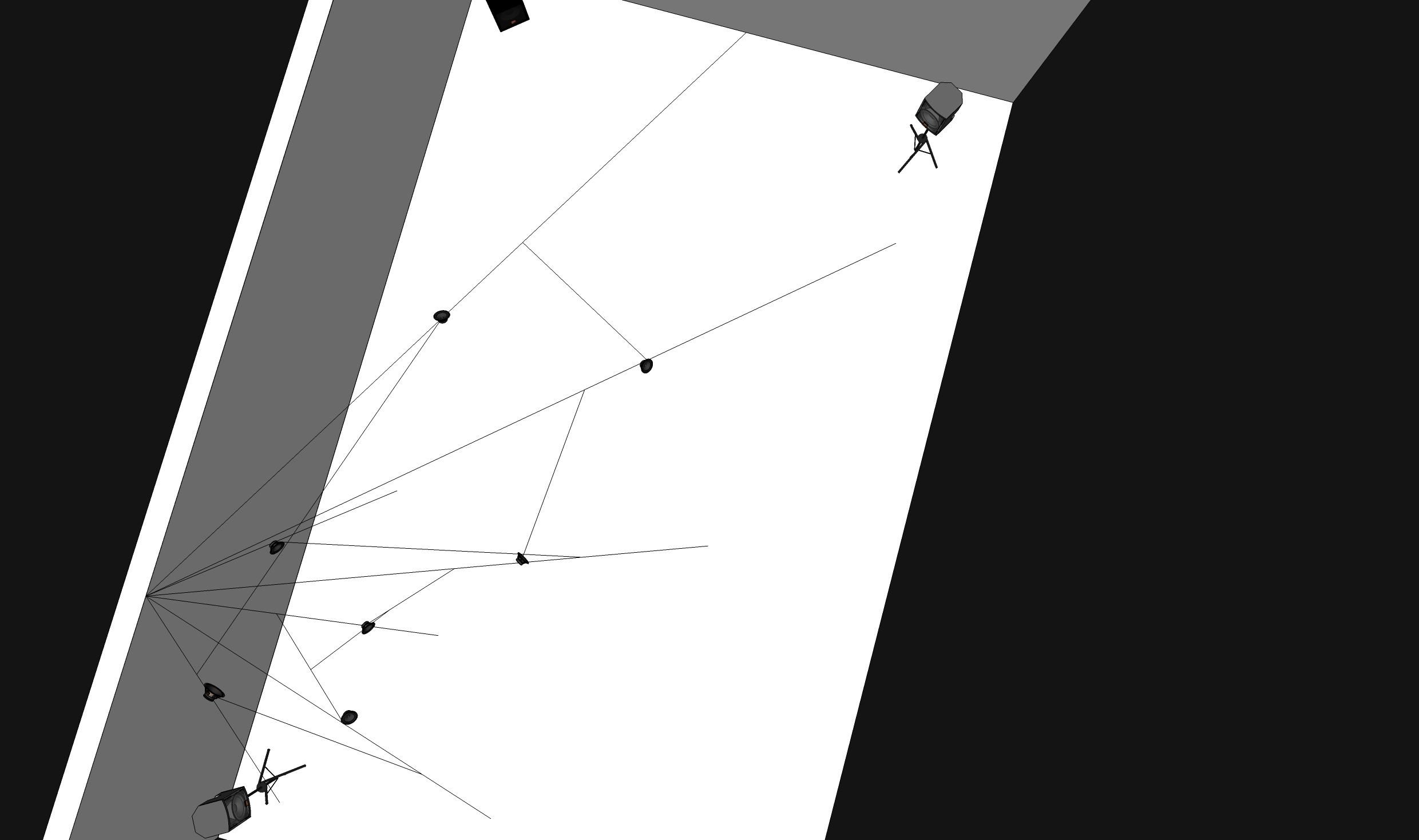 Recent political events such as the United States elections and Brexit have once again highlighted the extent to which new media has come to play a defining role in the political sphere, while sociological studies indicate that increased exposure to social media may lead to a variety of psychological disorders. How can music composition and sound art represent our interaction with social media? In what ways can a sonoric medium embody a ‘silent’ phenomenon?

Electromagnetic currents flow between the speakers, creating “white noise”. The sonar landscape changes as mechanized robot voices read live tweets according to alternating hashtags. Juxtaposed with the frantic flow of information, a girl guides the audience through meditation, whispering to the listeners ears. The preview ends with a robot chorus, consisting of sentences scripted to Siri, Apple’s voice activated virtual “assistant”.